One of the largest metropolitan areas in the world and capital of Mexico, the largest city in North America by population. Divided into 16 boroughs which are in turn subdivided into neighborhoods, of which there are over 1700.

Many of the most visited tourist attractions in Mexico City are concentrated in the historic center, including the Plaza de la Constitucion or Zocalo, the National Palace, Metropolitan Cathedral, Templo Mayor, Palace of Fine Arts, Alameda Park and Plaza Garibaldi which is one of the best places in Mexico City to hear live mariachi music. 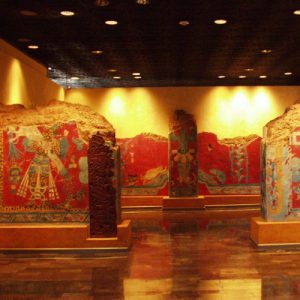 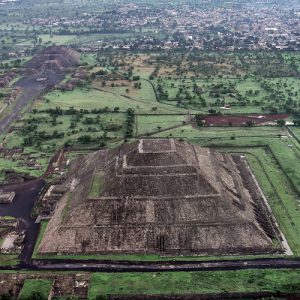 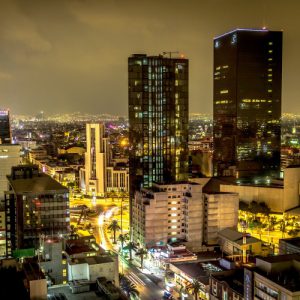 In the neighborhoods of Zona Rosa, Roma, Condesa, Coyoacan or San Angel you can visit shopping malls, markets, cafes, nightspots and chic restaurants.

These artsy neighborhoods are especially popular among visitors to the city and foreign residents.

The most recognizable icon of Mexico City is the golden Angel of Independence in Paseo de la Reforma Avenue. This avenue was designed over the Americas’ oldest known major roadway in the 19th century to connect the National Palace with the Castle of Chapultepec, the imperial residence. Today, this avenue is an important financial district. Another important avenue is the Avenida de los Insurgentes, which extends 28.8 km and is one of the longest single avenues in the world. 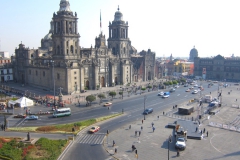 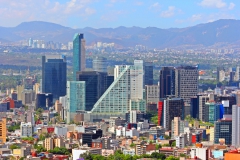 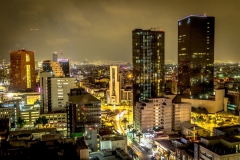 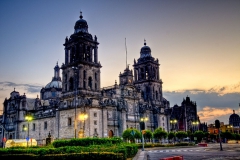 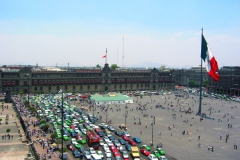 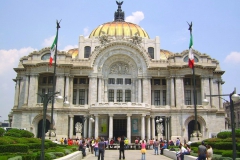 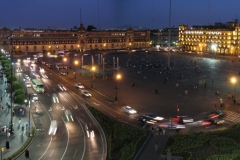 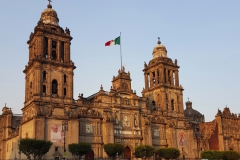 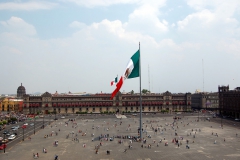 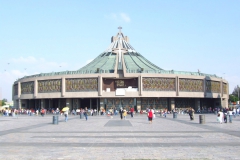 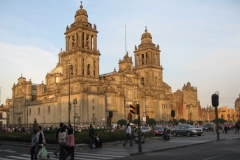 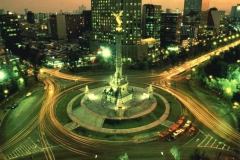 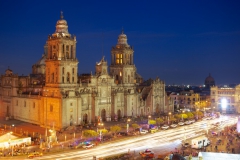 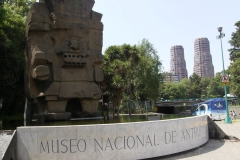 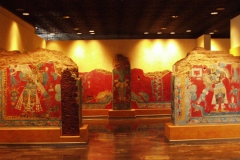 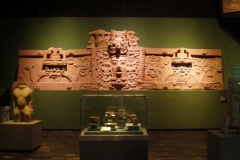 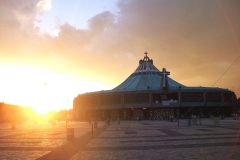 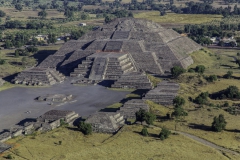 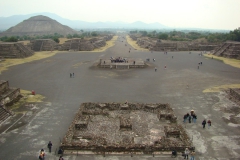